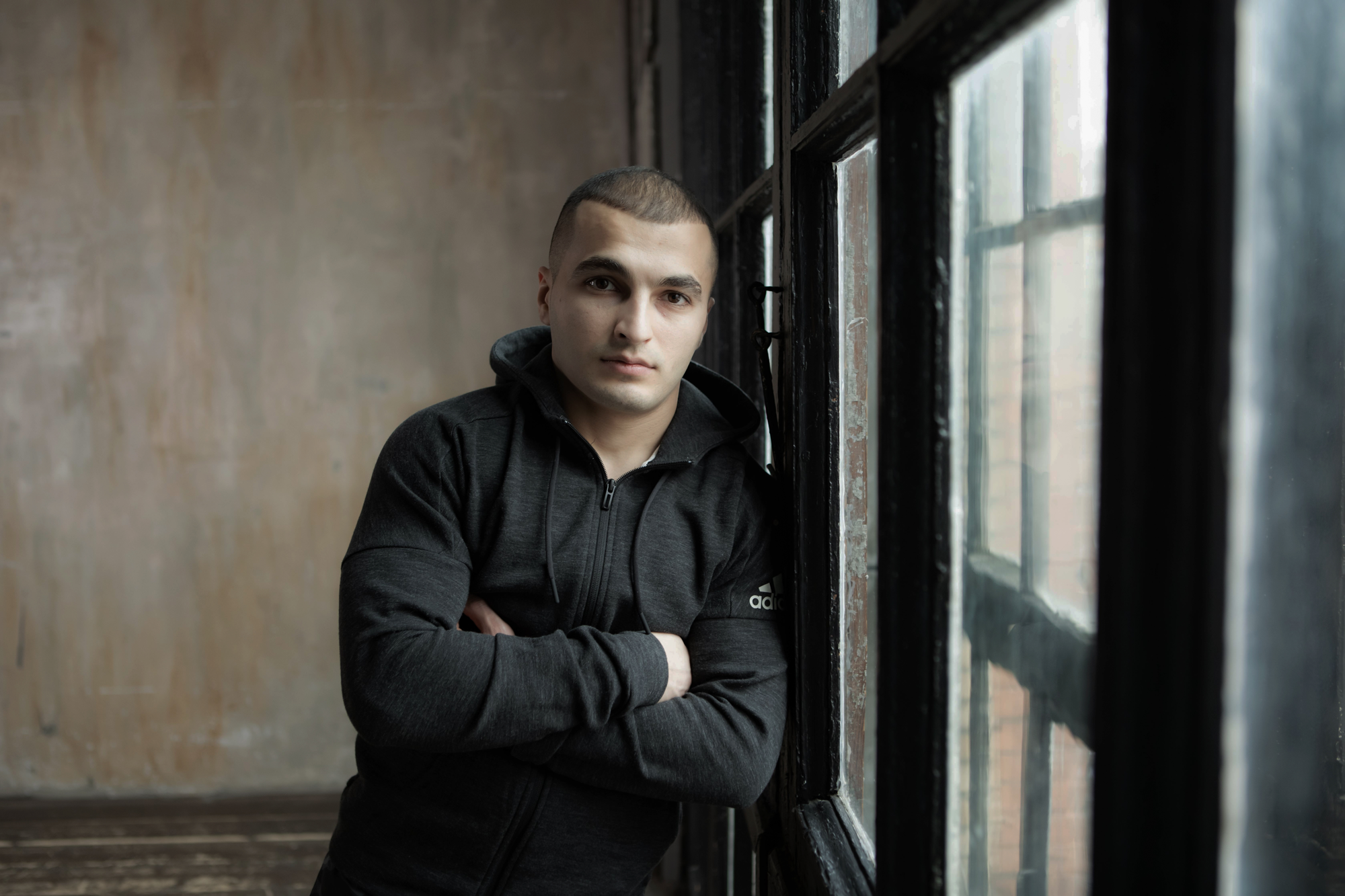 Manvel Mamoyan is a fitness and workout trainer from Moscow, fitness blogger and multiple Guinness World Record holder. He is also the multiple record holder of the Armenian Book of Records.

Manvel was born on April 6, 1993 in Armenia, in the city of Yerevan. He took his first steps in sports when he was 10 years old, attending the judo section. Until the age of 18, in addition to training in judo, Manvel also attended training in Greco-Roman and freestyle wrestling.

When he was 18 years old, Manvel was sent to military service. Defending the borders of his country, with the help of repeated support from his commanders, he continued his training in the army.

After military service, Manvel continued his training, mastering various sports, trying to learn various martial arts. In 2015, Manvel set his first record in the Guinness Book of Records. In addition, he is also a multiple record holder in the Armenian “Dyutsaznagirk” (“Book of Heroes”).

Manvel is a fitness and workout coach, as well as a fitness blogger. He strives to become the absolute record holder in the Guinness Book of Records.